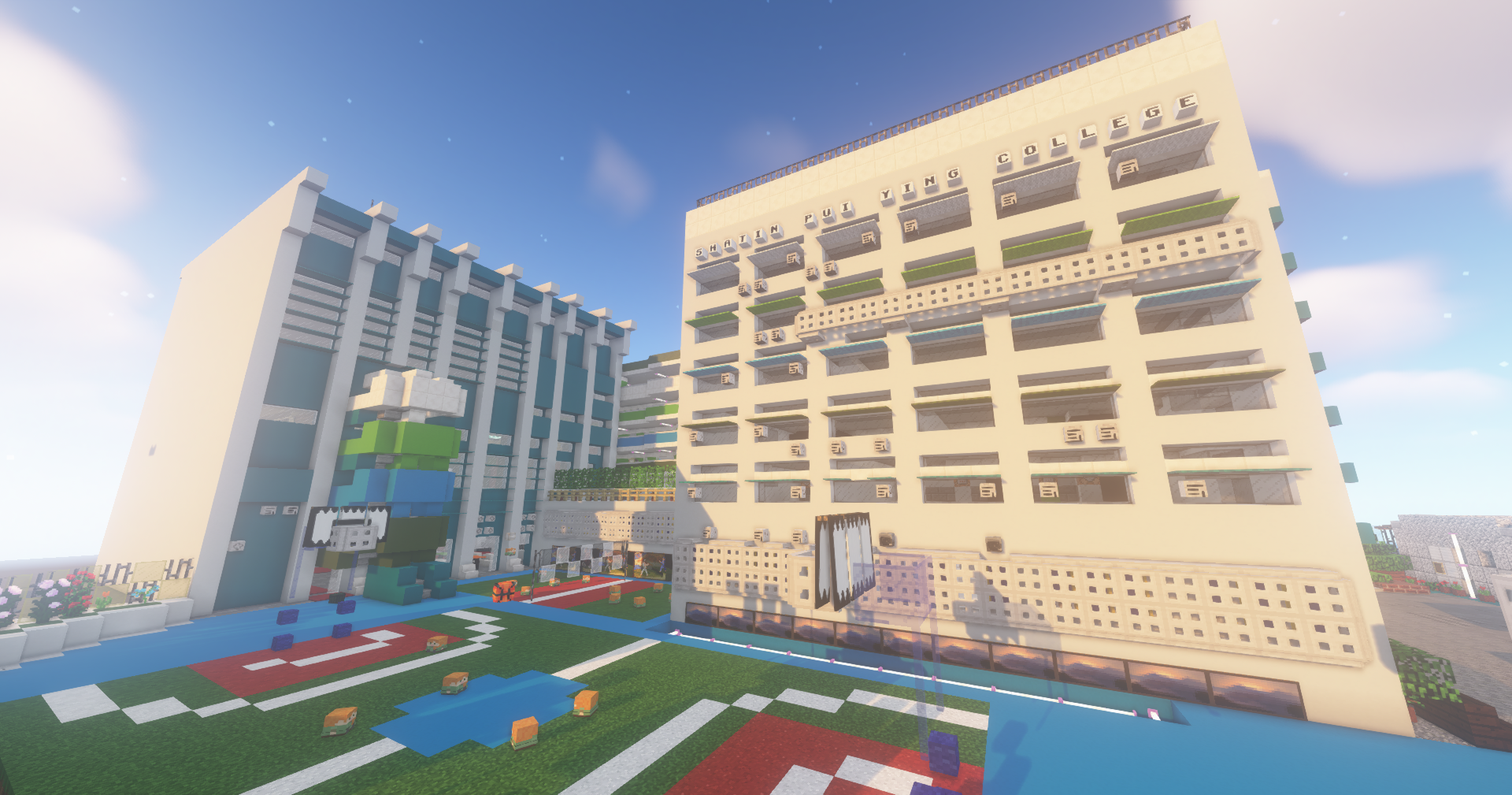 Meanwhile these three remain: faith, hope, and love; and the greatest of these is love.

An eagle, our school badge, symbolizes courage and strong determination. Rev Henry Noyes, founded Pui Ying College in 1879. Bible promises “your youth is renewed like the eagles” (Psalms 103:5) and that “those who hope in the LORD will renew their strength. They will soar on wings like eagles; they will run and not grow weary, they will walk and not be faint.” (Isaiah 40:31). Pui Ying students, putting into practice the school motto of Faith, Hope and Love, will likewise rise like eagles.

We believe everyone is endowed with gifts and is unique in the sight of God. We, therefore, adopt a student-centred approach. Rapid societal changes require that we equip students with skills and the right attitude to meet the challenges of a globalised and knowledge-based era. They should have good academic performance, an international outlook, confidence and originality. We name this approach “Invitational Education”, expressed in the slogan “Let our students shine”.

Make to learn, inquire to acquire.

From art pieces to masterpiece.

Together, we dedicate all we have. 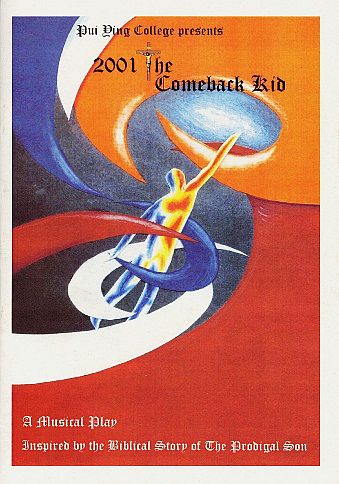 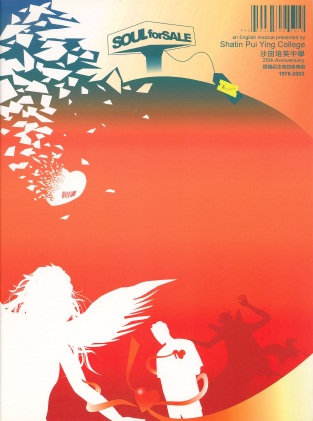 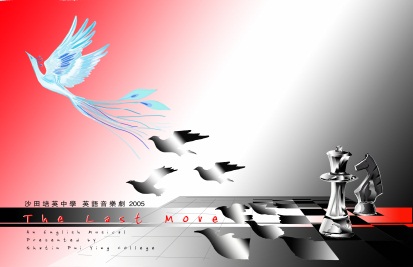 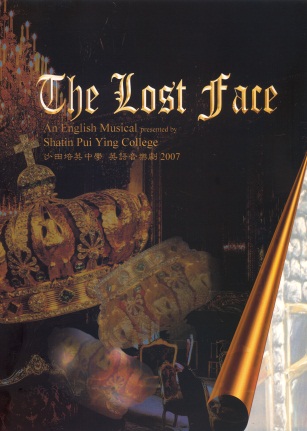 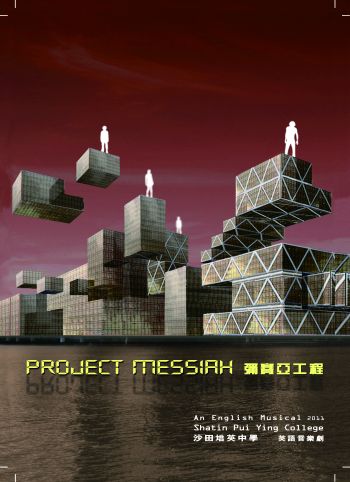 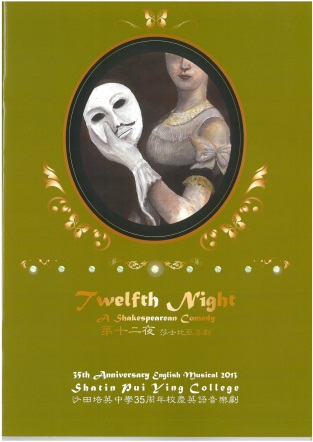 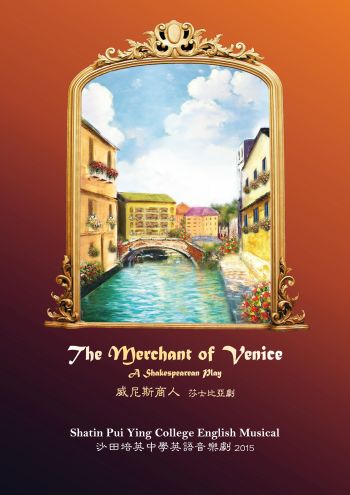 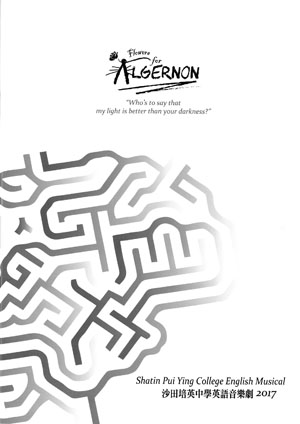 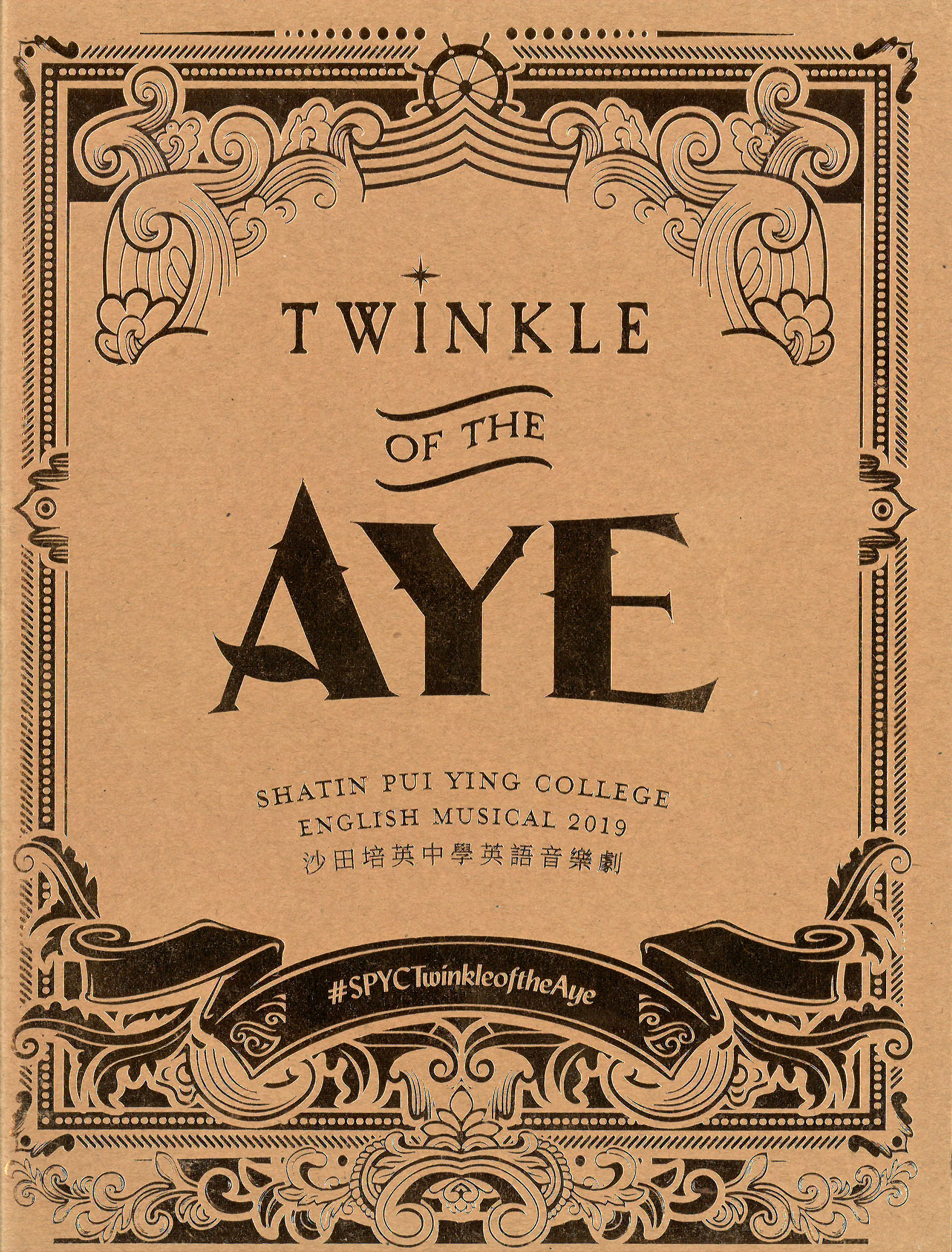 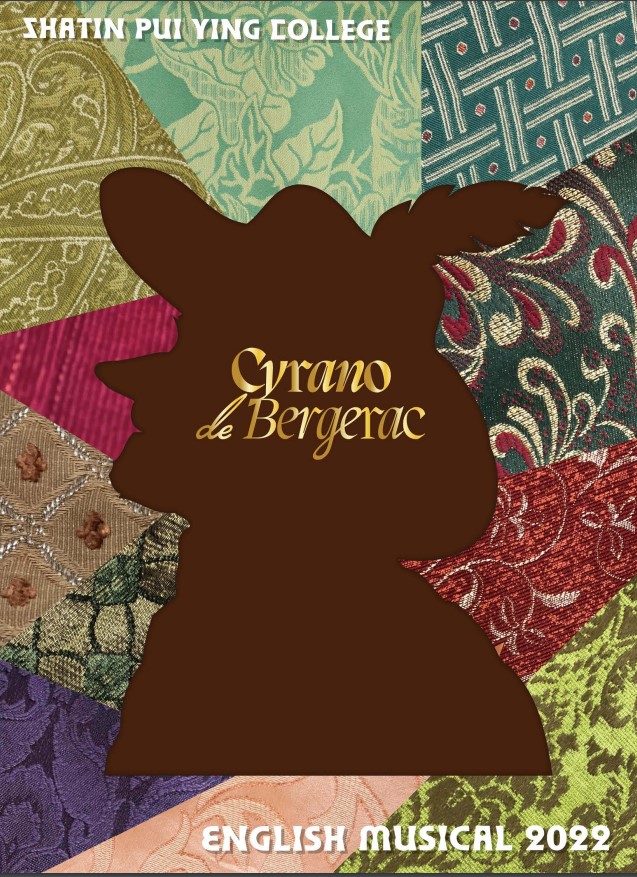 This musical is an adaptation of the French stage play of the same name. Cyrano de Bergerac appears to be a romantic and sentimental love drama, but in fact, it is a story about the beauty and brilliance of humanity. With his obnoxiously large nose, Cyrano was not a handsome man, but he was an excellent swordsman, incredibly talented and tenacious in his choice of righteousness. Without hesitation, he made sacrifices for the people he loved so that they could realise their dreams.

“Twinkle of an eye” is an idiom used to describe something that happens in an instant and “Aye” is a term in the pirate lingo. A combination of the two phrases suggests a story in which our main characters, Genevieve and Cassandra, accidentally became pirates as they were suddenly transported to a new dimension. Genevieve and Cassandra get entangled in this exhilarating journey after a quarrel with their parents and land on a pirate ship where they seem to meet their parents in their teenage years. Puzzled by the fact that their parents have been pirates before, the sisters decide to join the duo to see what will happen next. As their valorous venture unfolds, we will be able to learn the value of understanding, sympathizing and respecting each other in our family.

To Reach and to preach.

Servant Leaders act with humility and genuinely care about others. They are self-disciplined and always ready to shoulder responsibilities. We organized a wide range of activities to nurture our students to be Servant Leaders.

We expect our students to become lifelong passionate learners who will commit to continuous self-betterment. Different activities were organized to create an environment conducive to learning and to ignite students’ interest in the pursuit of knowledge.

Many activities and programmes were organized to enable our students to widen their scope of experiences, establish clear life goals, and make informed choices.

We would like our students to live by the Christian values of loving their neighbours as themselves, treating others with kindness and compassion, and serving those in need. The following activities aimed to instill in our students these core Christian morals.